Select a theatre to see showtimes:

The above film is also available at the below theatres. Click the showtimes button on your preferred location to see the showtimes for your chosen film at this theatre. 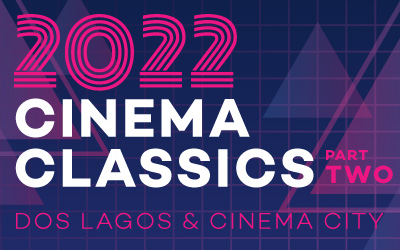 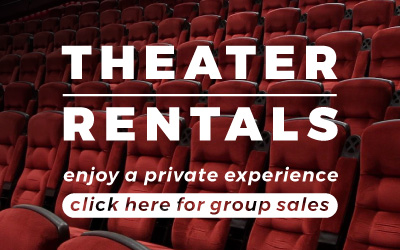 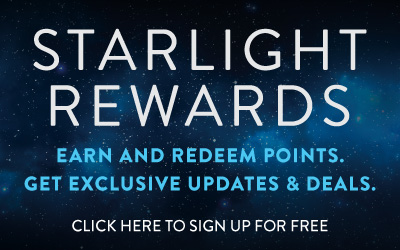 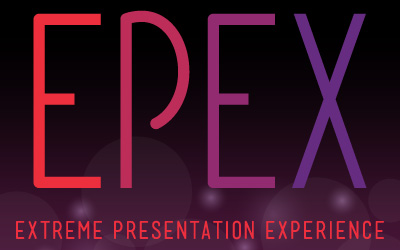 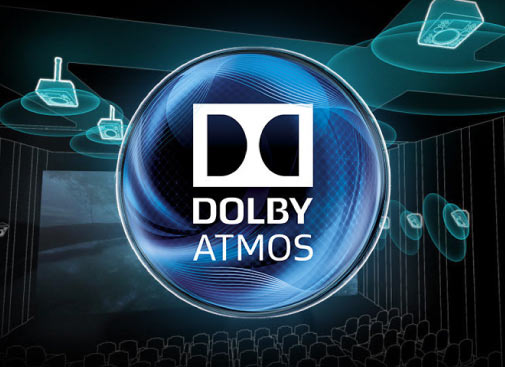